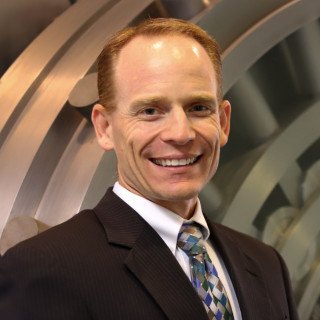 Mr. Jones counsels clients primarily in the areas of estate planning, and the administration of estates and trusts. He advises clients through all stages of the estate-planning process, from the initial planning and preparation of wills, revocable trusts, powers of attorney, health care directives, and other estate-planning documents, through the final settlement of post-death affairs.

In 2017, MAJ Jones was deployed to Kuwait where he served as the Operational Law attorney for the Division Commander. He also served in the U.S. Embassy as the Executive Officer and Host Nation Operations Officer for the Senior Defense Official and Defense Attache.

In 2014, MAJ Jones was deployed to Kosovo as a Judge Advocate with the U.S. Army. He served as the Officer in Charge of Legal Assistance and the Foreign Claims Commissioner. MAJ Jones provided a variety of legal services to Soldiers, which included, civil, criminal, family and military admin. MAJ Jones also adjudicated tort claims filed against the United States, and he provided assistance to the Command Judge Advocate on fiscal and contractual matters.