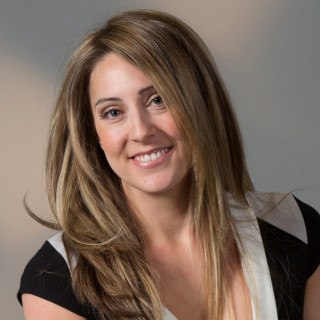 Attorney Ashleigh MacPherson is a native of Nixa, Missouri who obtained her undergraduate degree with honors from Drury University and law degree from University of Missouri-Kansas City in 2006. Ashleigh founded MacPherson Law in January 2014 after establishing a satelitte office of the Mountain Grove based firm, MacPherson Law Center, in Nixa five years earlier. Ashleigh was recently recognized as one of four "Rising Stars" among the profession by Missouri Lawyers Weekly and one of Nixa's 2014 Dozen Under 40. Ashleigh is a member of Springfield Metropolitan Bar Association and the National Organization of Social Security Claimants' Representatives, as well as a volunteer for Legal Services of Missouri.