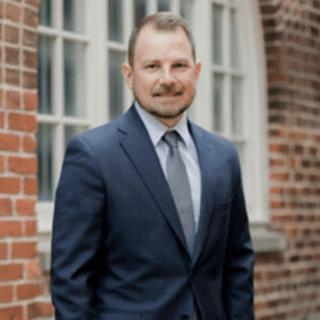 Ben currently resides in Troy, Illinois, with his wife Keely and their dog Brooklyn. He is a member of the Madison County and St. Clair County Bar Associations. He enjoys crossfit and many recreational activities, including running and golf and is an avid follower all St. Louis sports teams. His father is a retired Mobile Equipment Operator for Headwater Resource and previously worked 13 years for Granite City Steel, and 24 years as a coal miner for Peabody. His mother is a retired registered nurse from Belleville Memorial Hospital, where she worked for over 33 years.

Illinois
Supreme Court of Illinois
Since 2006