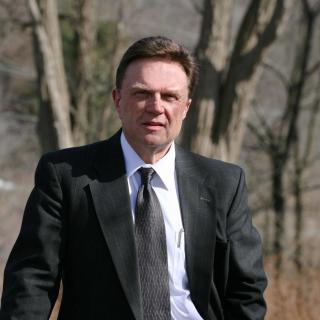 Mr. Rundle became a licensed attorney in the State of Florida in 1979, and thereafter spent twelve years as a state prosecutor handling all manner of complex trial matters as a major crimes prosecutor. He entered private practice in 1993 and became counsel to a number of national and international clients. After twenty-five years of trial practice in Miami, Florida Mr. Rundle has formed a partnership for the practice of both criminal defense and civil trial litigation in Springfield, Vermont.