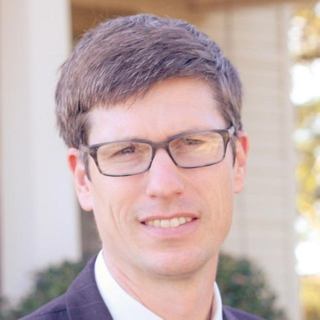 Chris Warthen has over 14 years of experience in law and medical sciences. His engagements incorporate a broad range of professional expertise, including strategist, chemist, attorney and historian. By bringing all these disciplines to bear on behalf of his clients, Chris provides effective critical thinking that leads to insights into the legal, judicial and human factors that are at play in resolving even the most difficult matters. Chris began his career as a chemist after attaining his Bachelor of Science in Chemistry with a minor in Mathematics at Texas State University in 2000. Following a move to Arkansas, Chris attended law school at the University of Arkansas at Little Rock Bowen School of Law. Here he took part in many trial competitions excelling with top honors. During his time at law school, Chris worked as Law Clerk in several prestigious locations. Wright, Lindsey and Jennings, law firm working on patent prosecution files. Windstream Communications, in the corporate arena and finally in the Arkansas Attorney General’s Office, working on many appeal briefs and analyzing complex civil problems. In May of 2009 Chris received his J.D. and has been practicing attorney at Schmidt Law Firm. Chris spends time giving back to his community as President of the Cabot Lions Club. Chris lives in Cabot with his wife and two daughters.