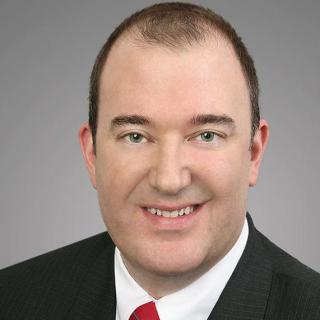 My interest in the law began before attending law school. After attending college at the University of Illinois at Chicago (1996), Christopher worked one of the largest insurance companies in Illinois as an injury claims adjustor and later, a senior claims adjustor. After graduating from John Marshall Law School (2002), he worked as an insurance defense and divorce trial attorney. Since the start of his career as an attorney advocate, my practice focuses on divorce and other litigation matters including an active trial practice. My office handles matters in Cook County, Lake County, Will County, DuPage County and McHenry County. I'm married and have 3 children. Admitted: State of Illinois-2002 Northern District of Illinois-2002 Federal Trial Bar-2015 SCOTUS Trial Bar-2015