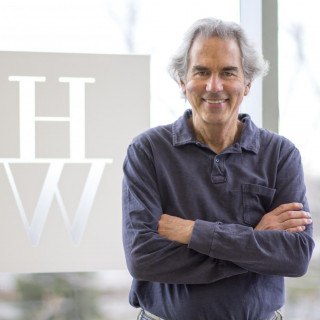 I founded Corey J. Hogan and Associates in 1975 in Lockport, New York. In 1990, I moved the firm's headquarters to Amherst, New York while maintaining an office in Lockport. In 1998, HoganWillig was established through a merger of The Law Office of Ronald Willig, founded in 1966, and Corey J. Hogan and Associates. I have been in practice for over 35 years since admission to the New York State Bar in 1975. Every year since 2007, I was voted an Upstate New York "Super Lawyer", reflecting the esteem and confidence of the local legal community. As one of the firm's lead litigation attorneys, I have extensive litigation experience and have appeared before the Supreme Courts of Erie, Niagara, Orleans, Monroe and Genesee Counties, the U.S. Bankruptcy Court for the Western District of New York, the Appellate Division, Fourth Department and the Court of Claims. I have appeared pro hac vice in Florida, Utah, Kentucky and Colorado. Hoganwillig has obtained what are believed to be two of the largest verdicts in the Court of Claims. I am a Life Member of the Multi-Million Dollar Advocates Forum, a prestigious group of the top trial lawyers in the United States. Most recently, I successfully achieved a $9 million verdict awarded by a Niagara County jury and a $5 million dollar verdict in a failure to timely diagnose cancer case in Monroe County. These verdicts are believed to be one of the largest verdicts of their kind in each county. I also provides higher level counseling to business leaders on legal and work relationship issues that they may confront in the operation of their organizations.

HoganWillig is a full-service law firm with four conveniently located offices in Erie and Niagara Counties. As the largest suburban law firm in Western New York, we have a skilled...