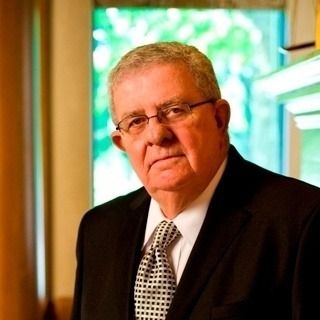 Dennis received a bachelor of science in business in 1964 from Northwestern University and a juris doctorate in 1967 from the University of Illinois. He was on the dean's list in both law school and as an undergraduate and participated in an honors program at Northwestern's business school during his junior and senior years there. He is a native of Taylorville, Illinois.