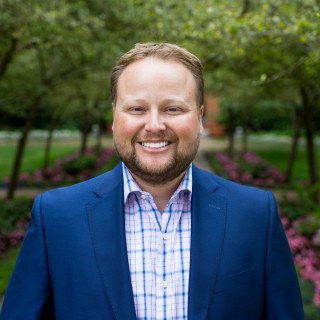 Doug is the founder of Bend Law Group, PC, a boutique law firm focused on advising small businesses and startups and BLG Properties, a real estate firm that helps buyers and sellers in the Bay Area.

Doug has been featured in numerous publications including Forbes, Time, The Washington Post, The Huffington Post, Fox Business, MSN, Inc., Time and VentureBeat, has a 10/10 Avvo score and was selected to the SuperLawyers "Rising Stars” lists for having demonstrated excellence in the practice of law.

Prior to opening Bend Law Group, PC, Doug was a corporate attorney for a law firm in New York City. He also served as a Judicial Clerk for the Nebraska Supreme Court and the Superior Court of the U.S. Virgin Islands. Before law school, Doug was a Legislative Assistant for U.S. Representative David Price, where he managed a portfolio of issues including tax and small business.

Dream big. We got your back.