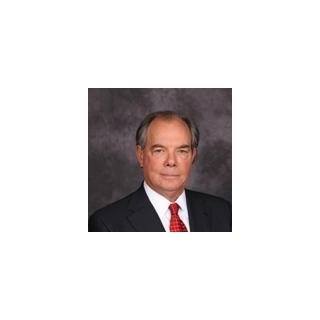 Douglas F. Welebir is the founder of Welebir Tierney & Weck. He received his Bachelor of Arts degree from La Sierra College in 1962 and then attended the University of Southern California School of Law where he earned his J.D. degree in 1965.

In 1970, Mr. Welebir began specializing exclusively in plaintiffs’ personal injury law and went on to form the predecessor to this firm in 1973. From 1970 to 1974, Mr. Welebir served as the first mayor of the city of Loma Linda, California.

Mr. Welebir served as lead plaintiff’s counsel in the Stringfellow Acid Pits Trial case that resulted in a plaintiffs’ verdict and ultimately a $110 million settlement for the 4,300 plaintiffs. He has also successfully represented many other clients throughout the State of California with individual settlements and verdicts each in excess of $1 million.

Mr. Welebir’s current practice focuses on the representation of individuals and families of those seriously injured or killed by defective products or as a result of motor vehicle, railroad, big-rig truck, motorcycle, aviation or highway design accidents and animal attacks.

Best Law Firms , Best Lawyers
The US News
2012
The U.S.News a Best Lawyers Best Law Firms rankings are based on a rigorous evaluation process that includes the collection of client and lawyer evaluations, peer review from leading attorneys in their field, and review of additional information provided by law firms as part of the formal submission process. An unprecedented amount of data was collected in the projects second year, and this combined data resulted in the 2011-2012 Best Law Firms rankings. To be eligible for a ranking, a law firm must have at least one lawyer who is included in Best Lawyers as part of the annual peer review assessment. 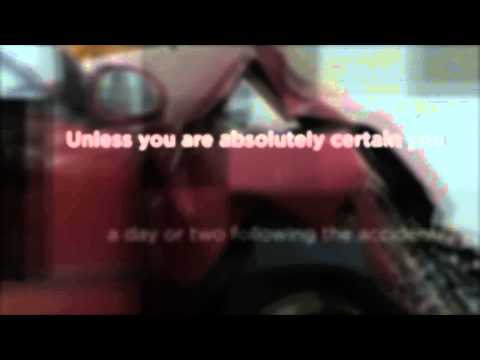 What should I do after a motor vehicle accident?

Over six million car accidents occur each year in the United States. Fortunately, most of them involve only property damage - damage to the vehicle as opposed to the occupants....