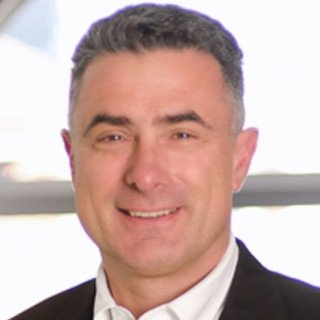 Attorney Mike Giordano is both a licensed lawyer and a licensed neurosurgeon. Dr. Giordano has an active background in reviewing personal injury and medical malpractice cases for over 18 years, including several years at one of Connecticut’s most respected personal injury and medical malpractice firms. In that capacity Dr. Giordano was an instrumental team member for numerous multi-million dollar settlements and verdicts.

Dr. Giordano received his BS in bioengineering from Columbia University, MD from New York University, MBA from Yale, and JD from UCONN Law School. After completing his neurosurgical residency at Washington University, Mike was in the private practice of neurosurgery for several years prior to work in medical device development and entering law school.

His powerful combination of legal and medical training offers clients a unique perspective and expertise. Dr. Giordano previously founded a medical device company and managed an FDA-approved IDE trial. Finally, Dr. Giordano has proudly served in the U.S. Navy for over 28 years combined active and reserve service achieving the rank of Captain. Mike has held a variety of naval assignments including submarine medical officer, diving medical officer and as a neurosurgeon in OIF. He has also held several assignments with the Marines including battalion, regimental and group surgeon billets; his last deployment was to Afghanistan with a Marine infantry battalion as its surgeon in 2011-2012.

Mike holds qualifications as a submarine medical officer, Navy diving medical officer and Fleet Marine Forces Officer. Mike is an author and highly sought after speaker on both legal and medical topics.