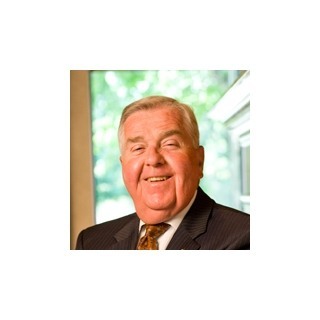 Since joining the firm in 1970, Francis J. (Jerry) Jahn has been responsible for building and expanding the business practice of Meyer Capel. He served as President of the firm from January 1999 until December 2010.

Jerry is a member of the Illinois State and Champaign County Bar Associations. He served on CCBA's board of governors from 1979 to 1980. Through the Illinois Institute of Continuing Legal Education, he has participated in educational programs in the areas of litigation, business, estate planning and taxes.

Jerry has served two terms on the board of directors of the Champaign Country Club and is a past president of the Tolono, Illinois, Lions Club, the Bottenfield School PTA, and the Champaign-Urbana Youth Hockey Association. For six years, he was a Little League baseball coach. He is a member of the Champaign Rotary Club.

He and his wife, Helen, a former legal secretary, are the parents of two children, Michael and Amy, and the grandparents of two grandchildren, Stephen and Marybeth Dyson