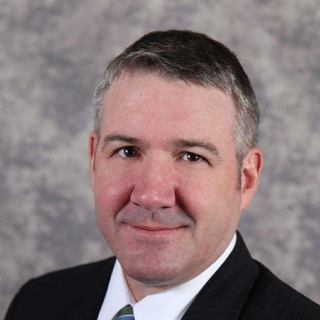 Francis J. Lafferty, IV, earned his law degree in 1999 from Widener University School of Law and received his undergraduate degree from University of South Carolina in 1990. Prior to establishing Norfleet and Lafferty in 2011; Mr. Lafferty was a partner with Metzger, Wickersham, Knauss and Erb, P.C, in Harrisburg, Pennsylvania. As a Plaintiff's Personal Injury Attorney, Mr. Lafferty has successfully handled cases for his clients against those responsible for causing their injuries. Mr. Lafferty's practice emphasizes representing persons injured by others in motorcycle, automobile and trucking accidents. Mr. Lafferty has handled Wrongful Death cases and complex cases involving serious, permanent injuries. He has experience in trial work, both mediation and arbitration processes, and has resolved numerous cases through diligent case preparation and negotiation. In 2002, Mr. Lafferty received a verdict in Dauphin County for over $400,000.00; in 2008, Mr. Lafferty obtained a $725,000.00 dollar settlement in a motorcycle accident injury case. Mr. Lafferty also dedicates a large portion of his practice to representing persons injured in the workplace. Mr. Lafferty’s workers’ compensation practice includes representing injured workers as they pursue their claims and protect their interests at all stages of the Workers’ Compensation process; from filing an initial claim to fighting for a client’s rights during the appeals process. Mr. Lafferty has resolved numerous lump settlements exceeding six figure settlements through negotiation and has successfully utilized both the voluntary and the mandatory mediation program in the workers’ compensation process to secure settlements over $100,000.00. He is also a member of the Pennsylvania Association for Justice (formerly PATLA) and is a member of the Pennsylvania Bar Association, Dauphin County Bar Association and York County Bar Association 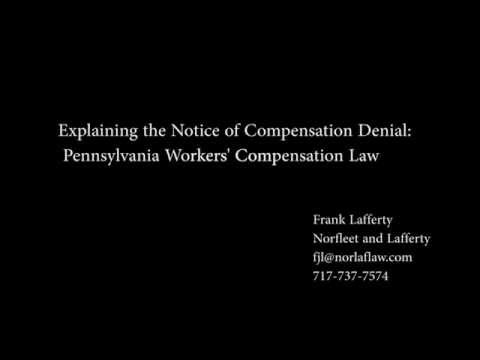 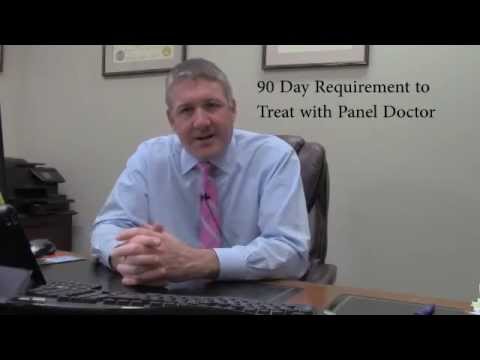 3 Things to do if Hurt on the Job in Pennsylvania 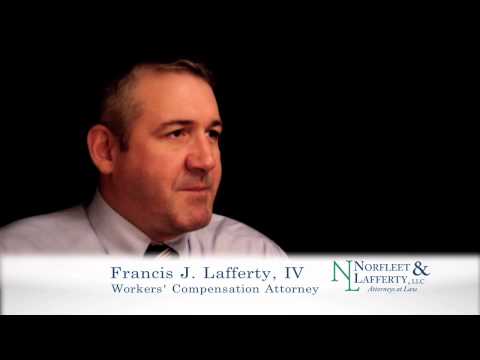 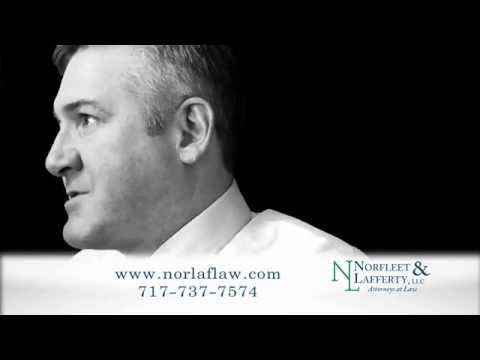 Q. Was injured on job,went to one of there panel doctors didn't drug test me.Can they drug test me 10 days later?
February 12, 2015
A: I agree with Attorney Belt that is there is am employer policy that you may have to submit to testing. The impact that a positive test may have on any workers' compensation claim --- especially 10 days after a work injury -- would depend if the employer could prove that your injury would not have occured "but for" your intoxication. If the employer could prove that, your claim may be excluded under the Pennsylvania Workers' Compensation Act.

Q. Signed a waiver at a restaurant before eating hot wings. Became violently ill and was taken to the er do I have recours
January 4, 2015
A: You should have ordered mild......

Q. I pulled a muscle at work while doing a job and my WC claim was denied stating back pain isn't an injury. And I missed w
January 4, 2015
A: Yes. You should contact a workers' compensation attorney. You can search for one on Justia.com or contact your local Bar Association. They will be able to explain your rights to you.