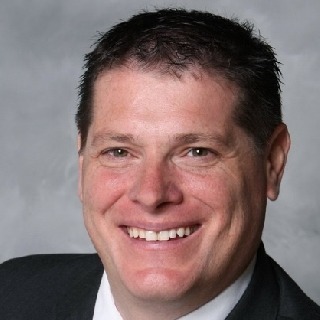 Gerald Dietz received his undergraduate degree from the University of Illinois in 1996, and his Juris Doctor from John Marshall Law School in 1999. He was admitted to the Illinois Bar in 1999 and to the Wisconsin Bar in 2000. Mr. Dietz concentrates his practice on municipal law, townships, municipal prosecution, special districts, library and fire districts. He is also a member of the Chicago Bar Association; Illinois State Bar Association; Lake County Bar Association; and the Wisconsin Bar Association. Mr. Dietz is a Lieutenant with the Greater Round Lake Fire Protection District and has served as a POC Firefighter Paramedic since January 1990. Mr. Dietz also served as the Chairman of the Lake County Community Development Commission and was on the commission for over 15 years. He has served as the President of the Round Lake Beach Civic and Cultural Center Foundation, is currently the President for the Round Lake Library Friends of the Library Foundation and is a member of the Fox Lake/Round Lake Rotary. Mr. Dietz also serves as a Judge for NICASA’s Teen Court. Mr. Dietz has handled all aspects of litigation. Representing criminal, civil and municipal clients ranging from summary suspension hearings to bench and jury trials. He has appeared for clients at all levels of the Cook County Court system and throughout northern Illinois and southern Wisconsin. He serves and has served as a municipal prosecutor for several cities and villages in Lake and McHenry Counties. Mr. Dietz has written and lectured on various issues concerning fire protection, fire protection districts and policing. He has also written and lectured on the Legalities of Emergency Management. Mr. Dietz has also taught classes for the Northwest Lake County Fire Training Cooperative, including teaching their EMT's medical, legal, and ethical issues facing an EMT.