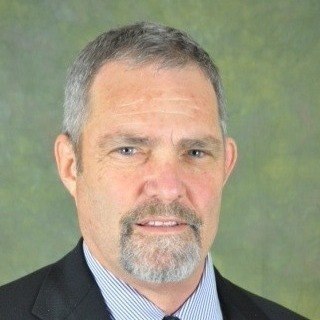 Harlan Paul was born April 1, 1955 in Jacksonville, Florida and began the practice of law in DeLand, Florida in 1979. He practiced as a partner with the law firm of James, Zimmerman & Paul, LLP until founding the firm of Paul, Elkind & Branz, P.A. in 2003. His practice focuses on personal injury and commercial litigation matters. Mr. Paul is AV-Rated by the Martindale-Hubbell Law Directory, the highest rating available for legal ability and ethical standards. He has also been recognized for his legal abilities by being named to the Bar Register of Preeminent Lawyers. His trial experience has resulted in obtaining certification as a Civil Trial Advocate by National Board of Trial Advocacy (accredited by the America Bar Association). He is a member of the Million Dollar Advocates Forum, an organization requiring verdicts or settlements in excess of one Million Dollars each to obtain membership. He is a member of Florida Justice Association formerly known as the Academy of Florida Trial Lawyers and a member of the American Association for Justice (formerly the American Trial Lawyers Association), and a fellow of the litigation Counsel of America. Mr. Paul has been selected to the Florida Super Lawyers for 2007-2020. Mr. Paul continues to be active in civic and community matters. He was appointed by Governor Jeb Bush and Congressman John Mica to serve as a member of the Florida Federal Judicial Nominating Commission, on which he was reappointed by Senator Mel Martinez where he served until 2010. Mr. Paul served as the Chair of Stetson University Board of Trustees 2010-2014. He was a Member of the Board of Trustees 2004-2015. He has previously been an Adjunct Professor at Stetson University in the area of Business Law. He is a President of the Emergency Medical Foundation (EVAC Ambulance) and was a member of the Foundation's Board of Directors from 1990-2010.