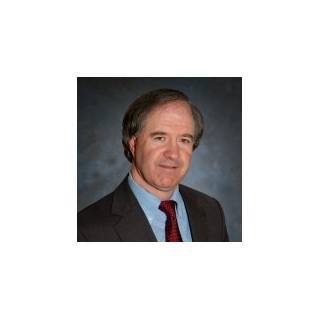 Henry F. Sobota is a graduate of Cornell University's School of Industrial and Labor Relations and of the Albany Law School. He served as Deputy Counsel for Labor Relations and Environmental Law while employed by the New York State School Boards Association for many years prior to entering private practice. He frequently lectures to public and private sector employer representatives and school-related organizations across the State. He is also an author of numerous articles and publications which have received high acclaim by experts in the field. Mr. Sobota concentrates much of his practice in the representation of school districts, including a substantial amount of activity in the prosecution of disciplinary proceedings against school employees. He is a member of the State and Onondaga County Bar Associations, having served the State Bar Association as Legislative Chairman of its Municipal Law Section. He is a member of the New York State Association of School Attorneys, Inc., the NSBA Council of School Attorneys, NYS Management Advocates for School Labor Affairs (Director 1988-91), The National Association of Educational Negotiators and The National Public Employers Labor Relations Association. He is admitted to practice before all Federal and State Courts in New York, and the U.S. Supreme Court.