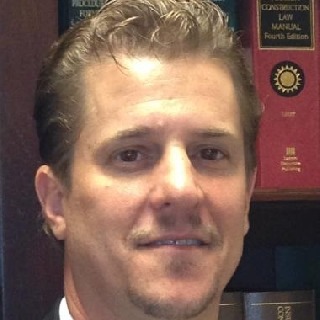 Mr. Kravitz is Board Certified in Construction Law by the Florida Bar. He has received an "AV Preeminent" rating by Martindale-Hubbell by achieving the highest level of professional excellence rating available. He has also received a "Superb" rating by Avvo.com, the highest rating Avvo awards.

Mr. Kravitz is admitted to practice in all Florida state and federal courts, as well as the First and Eleventh Circuit Courts of Appeals and the District of Columbia Court of Appeals. He is a member of the Broward County Bar Association and its Construction Law Committee, the American Bar Association, and the Florida Bar Construction Law Committee.

Mr. Kravitz is on the 2012 list of “Super Lawyers,” and can be found in the 2012 “Best Lawyers in America” publication and Martindale-Hubbell’s “Top Rated Lawyers” magazine for 2012.