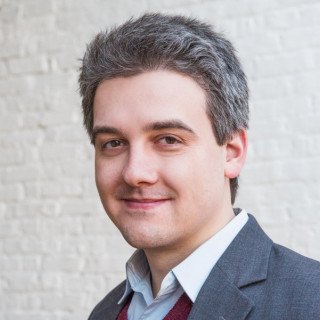 Ilya focuses his practice on helping creatives, entrepreneurs, and growing businesses capitalize on their ideas. He has represented clients in a variety of corporate transactions throughout the United States and abroad. In particular, Ilya has leveraged his Belarusian roots, work experience in St. Petersburg, and Russian-language skills to facilitate mergers, acquisitions, and investments related to Eurasian markets.

Within the entertainment industry, Ilya has worked with companies and individuals operating in media ranging from film and television to music and radio. He has counseled clients in matters related to acquiring rights, raising capital, and commercializing intellectual property. He is on the board of Soft Cage Films, a nonprofit that empowers filmmakers to produce visually bold works with strong social justice messages. Ilya is also an associate board member of Chicago-based Lawyers for the Creative Arts, in which he actively participates as a volunteer.

In addition to his work as an attorney, Ilya has practical experience in the fields in which he operates. He has over half a decade of experience in law firm management. He also co-founded a production company, through which he and his partner have worked to develop their own screenplays and other creative projects. Ilya’s experiences with his own ventures allow him to relate to the vast majority of his clients – not just with respect to legal issues but also on a more fundamental level.

Illinois
Supreme Court of Illinois
Since 2013

U.S. District Court for the Northern District of Illinois

Lawyers for the Creative Arts
Associate Board Member
Current