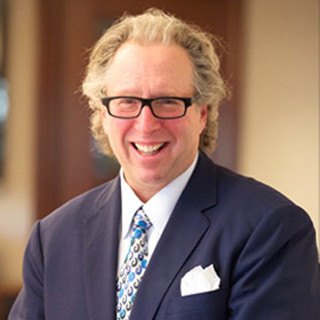 Jack Tuckner is a Women’s Rights in the Workplace attorney and a founding partner of Tuckner, Sipser, Weinstock & Sipser, perhaps the only law firm in the nation concentrating its practice on workplace gender rights. His practice is focused on helping working women combat sexual harassment, pregnancy discrimination, and other discrimination and illegal treatment faced by women, including illegal pay disparity, gender discrimination, maternity leave matters, unlawful retaliation, and wrongful termination.

Jack has long fought for women’s rights and against the unequal and wrongful treatment of women in the workplace. In doing so, Jack has gained a reputation for feminist activism and the pursuit of gender justice in pay for all women. He has been a pioneer in fighting against the many forms of pregnancy discrimination, including the illegal actions taken by employers to try to force women to quit their jobs, and the denial of workplace promotion and other benefits.

As New York plaintiff employment discrimination attorneys we have focused on women’s issues for the past 20 years, making it our mission to focus on gender specific issues including sexual...

NY Discrimination Attorneys - Why do you represent individuals who have been discriminated?

We started Tuckner, Sipser, and Weinstock & Sipser seventeen years ago to advance women’s rights and to raise the stature of women in the workplace. If you or a loved...