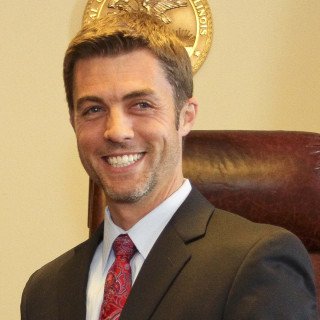 Mr. Marker founded Marker & Associates, Attorneys at Law, P.C. in 2013 to focus on helping people injured at work or by the negligence of others. In 2018, he joined with esteemed attorney Jonathan Crannell to form Marker & Crannell. Mr. Marker spent his early years as a workers' compensation defense attorney. In 2004 Jason Marker began representing injury victims and leveraged the insight gleaned from his experience as a defense practitioner to help his seriously injured clients recover for their injuries. Since then, Mr. Marker has recovered millions of dollars for his clients and tried cases throughout the State of Illinois, both in workers' compensation Arbitrations and personal injury jury trials. He believes an attorney can aggressively represent clients and obtain outstanding results while still maintaining his integrity and treating everyone with respect. He is a member of many professional bar associations, has been a past president of the Will County Bar Association and is a frequent speaker on topics concerning workers' compensation. He's received numerous awards and has been rated as a "Superlawer" by Superlawyers magazine since 2012.

Every Client is Important to Us