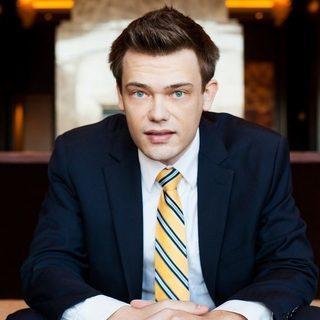 Joel Beckwith, was born in Oklahoma City, Oklahoma, and raised by his parents in Southern Illinois. He obtained his undergraduate degree from Southern Illinois University Edwardsville in 2009, where he studied philosophy and political science. During his senior year he was awarded Outstanding Senior Assignment in Philosophy from SIUE. He later attended Southern Illinois University Carbondale where he obtained his law degree. During his final year in law school he completed a one year externship practicing in the public defender’s office. In 2013, his law school commentary was published in the Journal of Legal Medicine. An avid Cardinals fan, in his spare time he frequents the St. Louis downtown area. He is licensed to practice in both Illinois and Missouri.

Excellence for the Future Award, Bioethics and the Law
CALI
2013