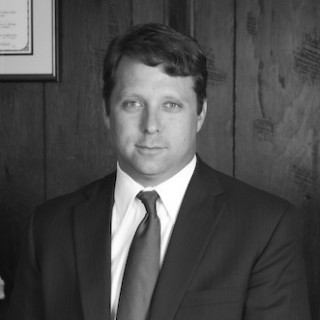 Christopher Pracht, Trial Lawyer at Thomason and Pracht, is a native South Carolinian born in Anderson, South Carolina. After graduating from Episcopal High School in Alexandria, VA, where he lettered in football and was captain of the track team, Christopher received his BA in Political Science from the College of Charleston. During his undergraduate studies, Christopher worked for the renowned South Carolina trial lawyer and retired Chief Justice of the SC Court of Appeals, Alex Sanders. Christopher’s time with Judge Sanders inspired him to become a lawyer and represent hard working people.

In 2009, Christopher opened his law practice in Anderson, South Carolina. Since then, he has successfully litigated wrongful death cases, serious and catastrophic injury cases, Will and Estate challenges, criminal defense matters and drug cases.

Christopher has recently been elected as a board member of the South Carolina Justice PAC. In 2015 he joined the Million Dollar Advocates Forum, one of the most prestigious groups of trial lawyers in the United States of which membership is limited to attorneys who have won million dollar verdicts and settlements. Christopher has been named a Superlawyer rising star for the years 2016 and 2017 and was awarded the “10 Best Client Satisfaction Award” by the American Institute of Personal Injury Attorneys.