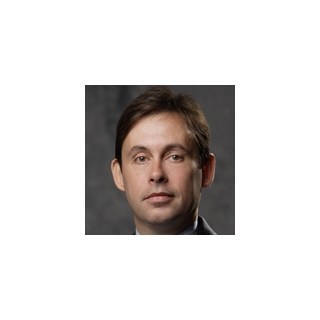 John P. Comerford is a Senior Partner at Lipsitz, Ponterio & Comerford, LLC. He grew up in Lewiston, New York, a small historic town near the Canadian border. He grew up in the shadows of Love Canal and personally observed the consequences of environmental pollution. He attended Cornell University and studied Environmental Science. Mr. Comerford devotes the majority of his time to asbestos personal injury matters. He has litigated cases throughout Upstate New York in cities which include Buffalo, Niagara Falls, Rochester, Syracuse, Albany and Binghamton. Over the course of his career, he has helped hundreds of people recover financial awards for injuries. In June 2009, Mr. Comerford became an accredited attorney for the preparation, presentation and prosecution of claims for veterans’ benefits before the Department of Veterans Affairs (VA).

The firm has over $1 Billion Dollars in verdicts and settlements on behalf of their clients. Over the course of his career, he has helped hundreds of people recover financial awards for injuries. Some of these recoveries include a jury verdict of $8 million in November 2019 against Kodak and Ridge for injuries resulting from exposure to asbestos on the job; a $1.4 million wrongful death verdict on behalf of a US Navy veteran in July 2015; a $3 million verdict on behalf of a former Ashland Oil employee in August 2013; a $2 million verdict for a plant worker diagnosed with lung cancer and asbestosis; another $2 million settlement for a 61 year old housewife with mesothelioma who was exposed to asbestos from laundering her husbands' contaminated work clothes; just to name a few of the many cases.

Mr. Comerford resides in Amherst, New York, is married, and he is the father of three boys and two girls.

Lipsitz, Ponterio & Comerford - Why Choose Us