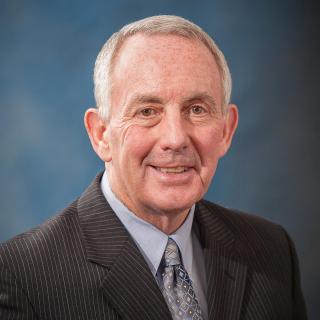 John Prior is a former elected State's Attorney and former Assistant State's Attorney in various counties. While a prosecutor, Mr. Prior was awarded a Department Special Award from the Illinois State Police for his work in prosecuting DUI cases. In 2004, Mr. Prior started his own law firm and has been practicing criminal defense ever since. He has won various awards, including being named the Top 100 Lawyers by the National Trial Lawyers. The Prior Law Firm's practice consists of 50% DUI & traffic, 25% drug sales/possession, and 25% violent crimes. Mr. Prior also helps clients get reinstatement of their driver's license, helps get cases expunged or sealed, and helps with forfeiture of money or property resulting from a pending criminal case.