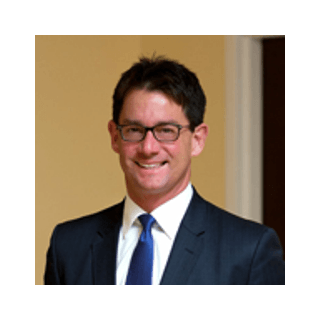 Joseph has been practicing law for over twenty years and is currently the managing partner of the firm. He is a lifelong resident of the Hudson Valley and relies on his connections to the community to best serve his clients. Joseph graduated from Brown University in 1993 and played both division one football and golf for the Brown Bears. He graduated from St. John’s University School of Law in 1996. Joseph dedicates a majority of his time to representing seriously and catastrophically injured individuals harmed by construction, motor vehicle, motorcycle, and bicycle accidents, as well as those harmed by defective products.

Joseph is admitted to practice law in the State of New York, as well as the U.S. District Courts for the Northern, Southern, and Eastern Districts of New York. He has been admitted pro hac vice in New Jersey, Utah, and Texas.

Joseph has continuously been named as one of the top 25 lawyers of the Hudson Valley and Upstate New York by Super Lawyers for 2015 through 2022. He carries a Martindale-Hubbell A.V. Preeminent rating, as well as a perfect 10 rating with AVVO. Many of his cases have been featured on television, including the Today Show and Anderson 360. The Wall Street Journal, The New York Times, and the New York Journal have all featured cases he litigated.

A great trial attorney understands their client by getting involved right away. The fear of failure pushes a great lawyer to get their client what they deserve. If you or a loved one needs help with a personal injury case, contact us today: https://www.oconnorpersonalinjury.com... Injured in a car accident in the Hudson Valley? https://www.oconnorpersonalinjury.com... 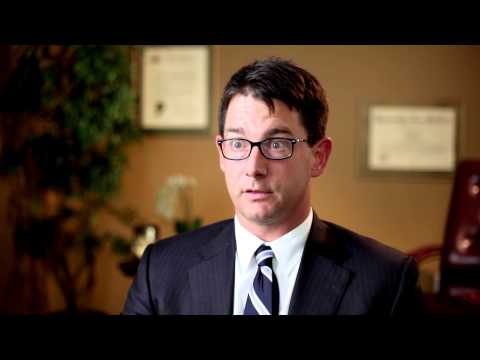 Kingston Attorneys will take a case to trial when the insura

We have seen cases involving millions and millions of dollars of medical bills that accrue during the litigation. You need the correct attorney, the one that will fight not... 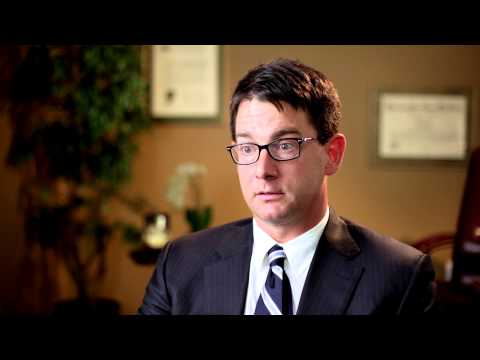 We are very proud that we have had some of the biggest settlements in Hudson Valley history for our motorcycle clients. Everyone thinks that it is the motorcyclist who...