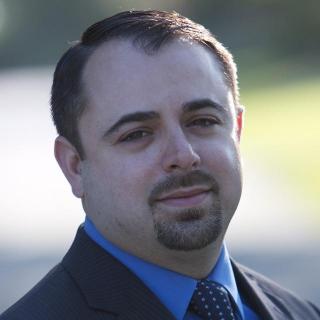 Joseph Gurian is principal of the Gurian Group, a law firm that specializes in immigration, criminal law, estate planning and probate. He is a proud alumnus of Florida International University; where he received his bachelor’s degree in Psychology and then went on to receive his Doctorate of Law at St. Thomas University. Joseph was inspired to become an immigration attorney after visiting the Holocaust Museum in Miami Beach where he saw his great grandfather’s name, for whom he was named after, on the memorial wall. His family came to the US, fleeing persecution in Poland and a dictatorship in Cuba. Joseph considers his occupation to be his life-calling because he is able to help immigrant families, like his own, stay together and raise future generations in a country that is free and full of opportunities. In the last two years since forming the Gurian Group, Joseph has won several notable cases, which has allowed individuals and families to remain in the U.S. legally. He has also helped several young immigrants remain in the country for the next two years under the President’s new Student Deferment Policy. In July, Joseph was a guest speaker at a community forum presented by Students Working for Equal Rights (S.W.E.R.) and Miami Dade College. Joseph’s areas of expertise include immigration holds, bond hearings, asylum, withholding of removal, convention against torture protections, 212(c) waivers, 212(h) waivers, 245(i), adjustment of status, marriage petitions, cancellation of removal, motions to reopen, motions for reconsideration, motions for stay, deferred action, appeals to the Board of Immigration Appeals.