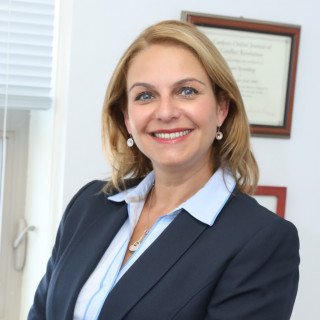 Laura Rosenberg is licensed to practice law in the States of New York and New Jersey since 2001. Her primary area of expertise is personal injury law. She graduated from the University of San Diego in 1997 with a major in Political Science and minor in Business Administration. She worked as a paralegal in several law firms throughout her College and Law School education where she gained an invaluable insight into the daily problems of the injured victims. Ms. Rosenberg graduated from Benjamin N. Cardozo School of Law in 2000, where she was a member of the Cardozo's Journal of Conflict Resolution. Ms. Laura Rosenberg is a member of the Brooklyn Women's Bar Association, New York State Trial Lawyers Association, and New York State Bar Association and is admitted to practice in both State and Federal Courts. Rosenberg & Rodriguez, PLLC prides itself for collecting millions of dollars in compensation for pain and suffering for the injured victims of car accidents, slip and fall accidents, and construction accidents.

Q. Is my personal injury settlement money exempt from bank garnish or money judgment in New York
June 18, 2020
A: The short answer is 'no' - your personal injury settlement is not exempt from garnishment or money judgment. There may be a way to shield that money from creditors but it would require a more personalized answer. Please feel free to contact our firm at www.RosenbergFirm.com