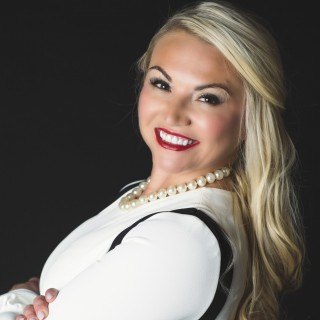 Lyndsey D. Dilks grew up in Gillett, Arkansas. She was a charter member of the Arkansas School of Math and Science. She earned her Bachelor's degree in Transportation Logistics from the University of Arkansas in 1998. Ms. Dilks lived in Memphis, Tennessee for four years working in the transportation industry. She returned home to Arkansas and graduated from the University of Arkansas at Little Rock School of Law in 2006. During law school, Ms. Dilks studied international transportation law in Guadalajara, Mexico. She also had the honor of being selected as a law clerk for the United States Department of Transportation, which took her to Atlanta, Georgia and Washington, D.C. However, Ms. Dilks found her true calling when she took a bankruptcy class. Phyllis McKenzie Jones, her bankruptcy professor, recognized Ms. Dilks' abilities and nominated Ms. Dilks to represent the 8th Circuit for the American College of Bankruptcy, Distinguished Student Award. Following this prestigious honor and graduation from law school, Ms. Dilks was invited to serve in a temporary position as a Professional Law Clerk to Chief Bankruptcy Judge Audrey R. Evans. Upon completion of her clerkship, Ms. Dilks joined a private law firm and re[resented thousands of clients in the Pine Bluff, AR area. In 2008, she was sought out by the owner of a larger law firm and invited to create its first bankruptcy department. Joining that firm she quickly developed and managed the firm's bankruptcy department.for more than 5 years, assisting consumers and business owners with their financial matters. Ms. Dilks took the plunge and opened her own law firm in 2013 when DILKS LAW FIRM opened its doors. Ms. Dilks practices predominantly in the area of bankruptcy law, foreclosure defense, debt negotiation, and various other areas of law related to financial matters. Her greatest comforts are knowing that she has helped a family save their home, helped a business owner restructure or simply assisted good people d 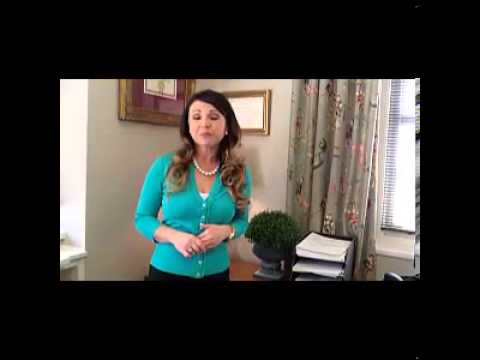