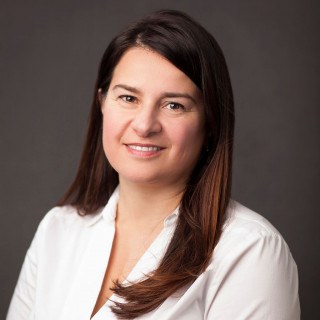 Upon admission to the Illinois bar, Makedonka worked in Chicago
mainly focused in civil defense. She is also admitted to practice in Indiana.