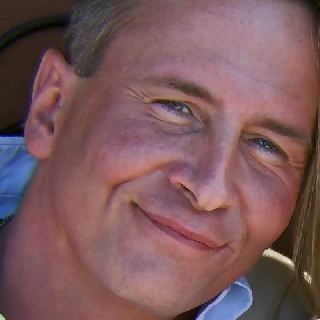 In 1998, Matt started his career in law as a commercial and intellectual property litigator with the AmJur 100 firm of Quarles & Brady LLP in Milwaukee, Wisconsin and Chicago, Illinois. At Quarles, Matthew was fortunate and garnered valuable trial experience during his first year as an associate-a rarity at one of the largest firms in the nation. Having proven his capacity and passion for litigation, Matt worked on a number of high-profile cases involving medical device manufacturers, electric utility companies, and other Fortune 500 or Forbes 100 companies.

His drive to make certain his clients receive the finest legal counsel and obtain outcomes beyond their expectations fostered further success as shown by the accolades and awards from local and national legal publications and groups naming Matt a leading litigator under 40 (âTop 40 Lawyers Under 40?)â and as a âYoung Lawyer to Watch.â Matt was named in âWhoâs Who in American Lawâ five separate times and a local magazine named him a âRising Starâ in the Twin Cities legal community.

Matt's case preparation starts with the clientâs objectives and involves developing and implementing a solid strategy to defend or enforce the clientâs commercial, business, or intellectual property rights or clientâs defense against claims and suits brought against them that could be significantly harmful to their interests economic, professional or otherwise. Though Matt craves the litigation experince, he also understands the risks involved with a trial, especially in high-profile cases. His number one priority is and has been to protect the valuable legal interests of his clients.

Matt is licensed to practice in MN, WI and various federal district and applellate courts. His admission to the AZ bar is pending and expected during the summer of 2013. Matt lives in a historic district of Phoenix with his wife Jennifer, a web design and internet marketing company owner, and their children, Jack 1, and Gypsy,