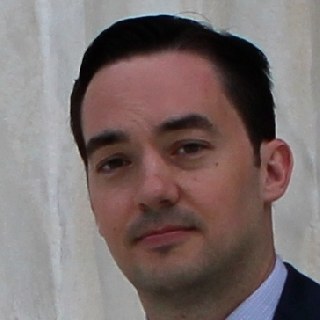 Michael A. Lindstadt, Esq. was raised in West Babylon, New York, where his mother was a waitress and his father was a carpenter. From a young age he worked and had a passion for writing and justice. Like many of us early on he was exposed to several heartbreaking family experiences: a grandfather who passed away while receiving a lack of medical attention from a doctor nurses nicknamed, “The Midnight Marauder”, as he purposely visited patients late at night to avoid questions from concerned family members; an uncle involved in an auto collision that resulted in spinal surgery and permanent disability; a grandmother who tripped and fell due to a market owner’s negligence, causing her to suffer a fractured hip, surgery and long rehabilitative treatment; a father forced out of work due to a disabling health condition. Personal experiences such as these created passions in Michael for loyalty, responsibility, hard work, understanding of others, and overcoming inequality. With determination Michael attended St. John's University, where he earned a Bachelor’s Degree in Criminal Justice and was a member of the National Criminal Justice Honor Society. He later earned a scholarship to attend Hofstra University School of Law, and was elected as the student Editor-in-Chief of the Family Court Review, a publication of Blackwell Publishing. In addition he earned internships for judges in both the NY State Supreme Court and Federal Court for the Eastern District of New York. Michael began practicing law at Kopff Nardelli & Dopf, LLP, at the time one of Manhattan's premier medical malpractice defense firms, where he represented doctors and hospitals such as Memorial Sloan-Kettering and Lenox Hill Hospital. Michael worked under the tutelage of well-known trial lawyer Glenn W. Dopf, Esq. Thereafter Michael expanded his areas of practice to construction law. In 2009 he made the switch from representing defendant hospitals, companies and municipalities, to representi