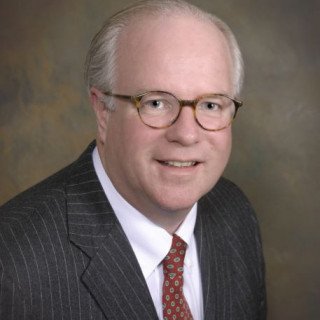 Michael G Hanlon has practiced law in Oregon since 1979. His practice has emphasized business and commercial litigation as well as general business transactional matters. At the outset of his career, Mr. Hanlon was an Assistant Attorney General in the Oregon Antitrust Division which permitted him to participate in numerous antitrust cases around the country, including multi-district litigation.
Highlights of his career include representing world class snowboarder Craig Kelly and Burton Snowboards in a case brought by Sims Snowboards. Mr. Hanlon argued the case in the Ninth Circuit Court of Appeals and reversed an injunction erroneously issued by the district court.
Sims Snowboards, Inc. v. Kelly, 863 F.2d 643 (9th Cir. 1988). Another major victory was the recovery of $340 million for a class of federal retirees in Oregon whose retirement benefits had been taxed by the State of Oregon. Eugene O. Duffy of Milwaukee, Wisconsin was his co-counsel in that case, Vogl v. Dept. of Rev., 327 Or. 193 960 P.2d 373 (1998). A comprehensive list of published cases and other significant litigation can be found on his website, https://hanlonlaw.com.
Mr. Hanlon's practice also includes the provision of arbitration and mediation services.