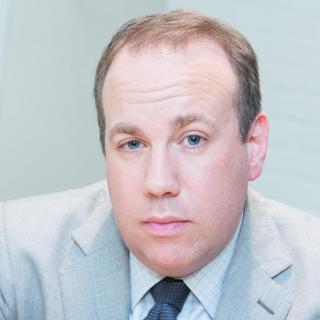 I spend my days making sure that the Government lives up to its promises that police officers don’t lie, that prosecutors act with some semblance of honor, and that my clients get a fair shake, even if they have done something wrong.

Peter E. Brill is one of only two attorneys in all of New York State — and the only attorney in the New York metropolitan area — to be certified by the National Board of Trial Advocacy in Criminal Law, a certification with rigorous requirements for legal knowledge and criminal trial experience. In his nearly 20 years of practice, he has extensive trial experience in state and federal court, arbitration and administrative proceedings. He has established a solid reputation with state and federal prosecutors throughout New York and practiced before nearly every administrative agency there is. He has won far more cases that he has lost for his clients in practically every county in the New York metropolitan area. He is in the Long Island and New York City area courts every single day and meets nearly every client, either in court or in the office. He has represented and defended thousands of people charged with misdemeanors and felonies in New York.