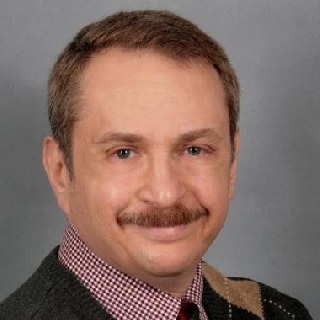 Raymond Schimmel has been licensed as an attorney in California since 1997.

He has also held a CPA license in Colorado since 1992.

He has filed over 1,000 consumer bankruptcy cases in the San Diego bankruptcy court and has been devoted to the bankruptcy practice area for the last fourteen years.

He has been a proud member of the National Association of Consumer Bankruptcy Attorneys since 2005.

He has been a contributor to Business Week Magazine and has been quoted in articles about toxic mortgages, credit card debt, and bankruptcy.

Raymond Schimmel holds a law degree from the University of San Diego (USD) School of Law where he graduated in 1996.

He also holds a post-doctoral masters degree in taxation from USD School of law (LL.M.) 1998 and a masters in financial accounting from San Diego State University (SDSU) 1992.

He graduated from college at SDSU and holds a bachelors degree in finance (1988).