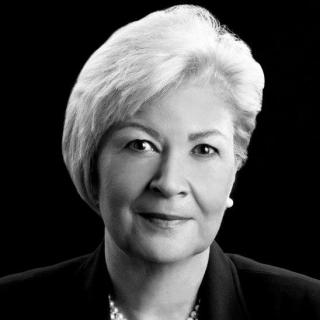 Rebecca Kozycki was admitted to the Georgia Bar in 2001 and is a member of the United States Supreme Court, the Georgia Court of Appeals, and the Georgia Supreme Court. Experience Ms. Kozycki is a founding partner at Kozycki Law, LLC. Previously, she was a Senior Associate at Chestney & Sullivan Law Firm (formerly the Chestney Law Firm). She has devoted 100% of her practice to the vigorous defense of DUI and related traffic charges. She was distinguished as a Georgia Super Lawyer by Atlanta Magazine each year from 2013 to 2017 and as a Georgia Top Woman Attorney as well. She was named DUI Trial Attorney of the Year by her peers in 2013. Before focusing on DUI defense, Ms. Kozycki spent six years defending clients accused of felonies and misdemeanors at the Troup County Public Defender’s Office. While in Troup County, Ms. Kozycki was presented with the Epiphany Award in recognition of her extraordinary work in criminal defense of and significant contribution to the local Hispanic community. Ms. Kozycki is a member of the National College for DUI Defense, and completed their intense program held at the Harvard Law School. She is also certified in standardized field sobriety testing. Rebecca is a member of the Georgia Association of Criminal Defense Attorneys and the Cobb County Bar Association. Prior to beginning her legal career, Ms. Kozycki served as a Signal Corps Officer in the United States Army. She was an Assistant Professor of Military Science at Johns Hopkins University, a commander of a signal company serving the DMZ in Korea, and a platoon leader in a VII Corps signal company in Germany. Education University of Louisville in Kentucky (B.A., 1975) University of Baltimore School of Law in Maryland (J.D., 1995)

DUI Attorney of the Year
Georgia Defense of Drinking Drivers
2013