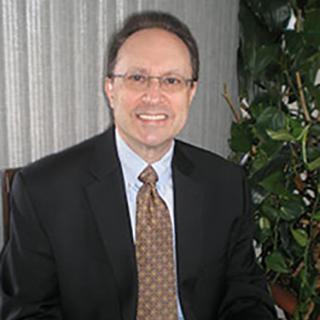 Richard C. Bell has been practicing law in New York City since 1982. In 1986, he opened his own practice focused on personal injury and medical malpractice, and he has maintained that practice since that time. He represents clients in cases resulting from negligence, including auto accidents, construction accidents, medical malpractice, and more. Mr. Bell handles all aspects of his cases, from the initial investigation through settlement or trial verdict. He is motivated by a true sense of concern for his clients and a desire to get them the compensation they deserve while seeing that those responsible are brought to justice. Though he is a tough trial attorney, he treats his clients with respect and compassion because he understands the personal tumult they are experiencing.

Mr. Bell is not only dedicated to the good of his clients, he is also committed to serving the community as a whole. To this end, he has done extensive pro bono work, including representing the estate of a 9/11 victim before the Federal September 11th Victim Compensation Fund through the Trial Lawyers Care organization. He has also been recognized by the New York Firefighter’s Burn Center Foundation for pro bono work. Mr. Bell is passionate about voting rights and has served as a member of the New York Democratic Lawyers Council – Minority Voting Rights Committee. He has also served as a pro bono attorney for a number of years, representing individual voters on Election Day in New Jersey applying for court orders to overturn decisions by election poll officials which rescinded their right to vote. He also advised voters at polling places in Cleveland, Ohio and Philadelphia, Pennsylvania about their voting righ