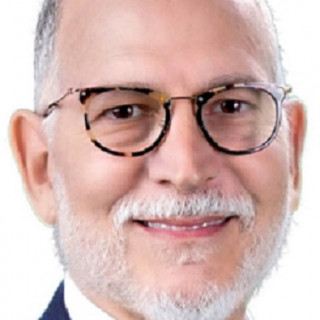 Helping people protect their freedom and get their lives back on track.
Badges
Claimed Lawyer ProfileBlawg SearchSocial Media
Biography

ROBERT DAVID MALOVE is Board Certified as a specialist in criminal trial law by the Florida Bar Board of Legal Education and Specialization. Mr. Malove is distinguished trial lawyer with more than three decades of experience in federal and state courts. He concentrates on legal issues relating to DUI, white-collar crime defense and healthcare fraud defense for which his Health Care Fraud Blog has received widespread recognition. Mr. Malove is a co-author of the noted treatise, WHITE COLLAR CRIME: HEALTH CARE FRAUD (West) (2014-2015 ed.) In 2007, Mr. Malove completed post-graduate studies in Healthcare Corporate Compliance at George Washington University and furthered his comprehensive knowledge in the various state and federal laws regarding healthcare fraud and corporate compliance. Also, in 2007, Mr. Malove attended the Health Care Compliance Association's Compliance Academy has successfully completed the Certified in Healthcare Compliance Examination, thus earning the CHC designation which was renewed through 2011. Prior to serving as an Assistant Public Defender in cases ranging from murder, fraud, to DUI, he graduated with a Doctor of Jurisprudence from Pepperdine University School of Law. Consistent with staying on the cutting edge of developments in criminal defense, one of Mr. Malove's signature trademarks, he earned a Masters Degree in Forensic Science, from the George Washington University in 1981, long before forensic science became part of our everyday lexicon. Before that, Mr. Malove was conferred a BS in the Administration of Justice from The American University School of Justice. He has served as a guest commentator on COURT-TV and maintains membership in the National Association of Criminal Defense lawyers and Florida Association of Criminal Defense Lawyers. Mr. Malove has extensive experience in the area of pill mill defense and represents the Florida Academy of Pain Medicine, Florida Academy of Physician Assistants, American Academy of Pain Man

US District Court for the Middle District of Florida
Since 2008

US District Court for the Northern District of Florida
Since 2008

US District Court for the Southern District of Florida
Since 2002 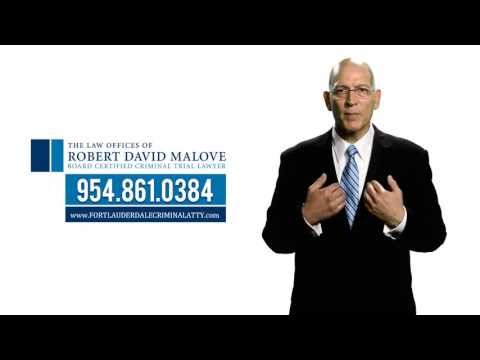