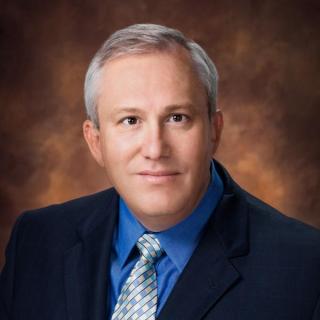 Russ Janklow specializes in personal injury and civil litigation, wherein he has tried over 100 jury trials in South Dakota, including several appearances before the South Dakota Supreme Court. Russ has been distinguished as one of the top personal injury trial attorneys in South Dakota and has repeatedly been acknowledged by his peers for his personal approach, diverse skills and his outstanding accomplishments. A tenacious litigator, Russ is recognized annually by Best Lawyers in America, a recognition he’s received since 2010. He was also awarded the “2014 Lawyer of the Year” in Sioux Falls for plaintiffs’ personal injury litigation, an exceptional honor bestowed upon only one attorney in a chosen practice area based entirely on peer-review. Russ has also been repeatedly selected as a South Dakota “Super Lawyer” since 2007. Considered among the best in their profession, Super Lawyers represent the top 5% of the practicing attorneys in South Dakota. Russ was born in Vermillion, South Dakota, but grew up most of his life in Pierre, South Dakota. He received his Bachelor of Science and Bachelor of Arts Degree from Creighton University in 1985 and went on to receive his law degree from the University of Notre Dame in 1989. After receiving his law degree he was a Law Clerk for the South Dakota First Judicial Circuit Court in Yankton, South Dakota from 1989 – 1990. In 1990 he joined the law firm of Woods, Fuller, Shultz & Smith in Sioux Falls, South Dakota and continued his practice with the firm until 1995 when he joined the law firm of Johnson, Heidepriem, Janklow & Abdallah in Sioux Falls, South Dakota. He was a partner with the firm until September 1, 2008 when he left to join his father in the creation of Janklow Law Firm, Prof. L.L.C, where he remains the owner.