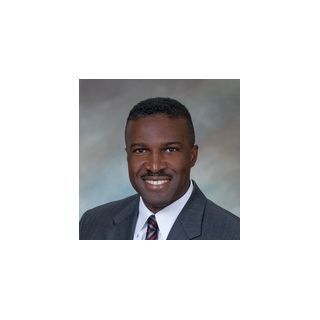 Attorney Samuel A. Walker heads CPLS, P.A.’s federal and Virgin Islands appeals team, and is its chief federal and Virgin Islands appellate attorney. Mr. Walker earned a Bachelor of Arts degree from Loma Linda University and a Doctor of Jurisprudence degree from Howard University School of Law. After law school Mr. Walker served as a judicial law clerk to the Honorable Ishmael A. Meyers at the Superior Court of the United States Virgin Islands. Mr. Walker advised Judge Meyers on a variety of civil and criminal matters, including appeals. Since completing his judicial clerkship, Mr. Walker has practiced law with various organizations, including the national and international law firm of Reed Smith, in Princeton, New Jersey; the appellate division of the office of the Public Defender in West Palm Beach, Florida; and the appellate division of the office of the Federal Public Defender, in Montgomery Alabama. Mr. Walker has briefed and/or argued numerous appeals, including an appeal to the United States Court of Appeals for the Eleventh Circuit, and a petition for a writ of certiorari filed in the Supreme Court of the United States.