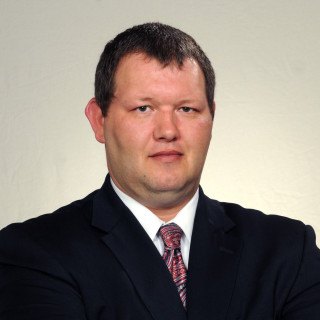 Shawn is a partner with Mooney Law and one of the members of the Mooney Capital Region Criminal Defense team. He has substantial experience in all facets of criminal law practice, and is not afraid to fight zealously on behalf of his clients. While most attorneys shy away from litigation, he embraces it and in doing so has established himself as one of the most well respected criminal defense attorneys in the region and does not hesitate to represent clients with serious criminal charges, including felonies.

Prior to joining Mooney Law, Shawn worked as a solo practitioner in State College, PA, practicing in the areas of criminal defense, family law and estate planning. Shawn’s previous legal positions include independent legal counsel hired by Penn State to represent students charged with criminal charges and he was also an associate with a general practice firm in Carlisle.

Shawn is a 2008 graduate of Wheeling Jesuit University graduating Magna Cum Laude with a degree in Political and Economic Philosophy where he was the 2008 recipient of the Henry B. Sendaydiego Award In Philosophy, a member of the Phi Sigma Tau International Honor Society in Philosophy and a member of Alpha Sigma Nu, The Honor Society of Jesuit Institutions of Higher Education. In 2008 Shawn was invited to present his work at the Seventh International Congress on the Future of Western Civilization in Lublin, Poland. He went on to receive his Juris Doctor in 2011 as a graduate of Dickinson School of Law in Carlisle.

Attorney Stottlemyer originally hails from Ohio and is a lifelong fan of the Steelers, Pirates, Penguins and the Ohio State Buckeyes. Shawn resides with his wife and children in Carlisle and is active in the Cumberland County Bar Association’s Pro Bono Section. He was the 2016 recipient of the Cumberland County Bar Association Pro Bono Attorney of Year Award.