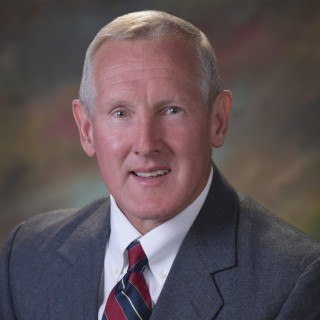 Steven D. Maas worked in the steel mills when he was a young man — and it was there where he decided that he wanted to become a lawyer who would help working people.

Atty. Maas worked for Republic Steel and Copperweld Steel over the course of six summers to help finance his undergraduate and law school educations. He came to realize the need for workers to have quality legal representation when they’re hurt on the job.

“Working with the people there, I realized that I thought I could do a good job representing them,” Atty. Maas recalls. “And I knew right away that I wanted to do workers’ comp, too.”

He’s remained true to his initial goal, concentrating his practice on workers’ compensation law from the time he got his J.D. in 1980. He’d gotten his undergraduate degree, a B.S. in economics from Ashland College, in 1977, and then enrolled at Wake Forest University School of Law in North Carolina. After graduating there, he worked at a firm in Charleston, W. Va., where he represented injured workers.

He has achieved numerous significant results for his clients over the years, including several that resulted in awards that have topped $1 million.

In one case, an X-ray technician who developed breast cancer from repeated exposure in a dental office got her medical costs covered along with loss-of-use benefits. In another case, a woman who suffered a serious back injury at a nursing home was awarded total disability. He also represented the widow of a man who was badly burned and later died following an explosion. She was granted death benefits and loss-of-use benefits. Several of his clients who developed chronic regional pain syndrome received more than $1 million plus permanent total disability.