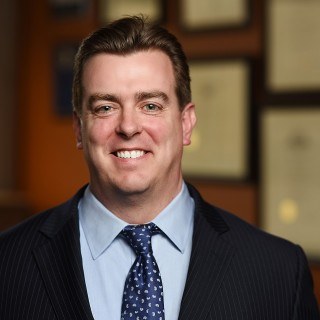 Todd Mosser's practice is a statewide appeals practice devoted to litigating appeals in the federal and state courts. He handles both civil and criminal appeals, and pride himself on creative ideas and solutions, dogged legal research, and superior writing. Mr. Mosser is currently licensed to practice in Pennsylvania and New Jersey, and has been admitted to the U.S. District Court for the Eastern District of Pennsylvania, as well as the U.S. Courts of Appeal for the Third, Sixth, and Ninth Circuits. He has also been admitted to practice in the United States Supreme Court.

Mr. Mosser also served for ten years as an officer and lawyer in the United States Army Reserve, most recently as a trial defense counsel on behalf of soldiers accused of committing misconduct. In addition to significant appellate and criminal law experience, he also has had success litigating cases in the areas of personal injury, medical negligence, employment discrimination, civil rights, class actions, commercial litigation and securities litigation. He is married and has two sons, Jack and Ryan. He enjoys politics, baseball, and cooking.

U.S. District Court for the Eastern District of Pennsylvania

Trial of Separation Proceedings in the Army Reserve, 153rd LSO
2011