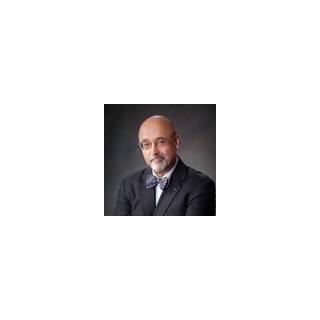 Attorney Foote specializies in defending those accused of OUI (DUI) and he has also successfully represented hundreds of people charged with other types of crimes – such as those involving alleged violation of federal gun and drug laws.

He has been recognized as one of the best DUI defense lawyers in Maine and the entire country. Attorney Wayne Foote the only Board Certified DUI Defense Lawyer in the state of Maine. He is a passionate defender of his clients and the U.S. Constitution.