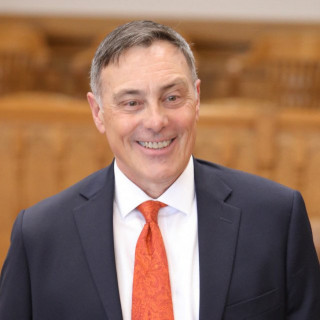 Bill has received a number of accolades throughout his career including being recognized by his peers as an AV Preeminent® rated attorney by Martindale-Hubbell®, the highest possible rating in both legal ability and ethical standards. He has also been named a Leading Lawyer in Illinois, is a Lifetime Member of the Million Dollar Advocates Forum® and the Multi-Million Dollar Advocates Forum®, a group that includes less than 4% of attorneys nationally.

Bill is married and has two children. He lives on a small farm just outside of Ashmore, Illinois with his wife and their dogs. Bill is an avid upland bird hunter and a lifetime member of Pheasants Forever.