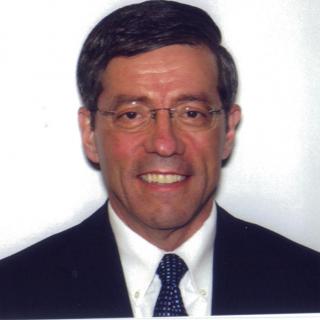 Mr. Pulos enjoys a very successful, diverse professional career. A trial lawyer by training, Mr. Pulos returned to his hometown of Alfred, New York following his graduation from Albany Law School and opened a general law practice by hanging out his shingle on Main Street. He is the only person born and raised in Alfred to have graduated from law school and returned to open a law practice in Alfred. From there, Mr. Pulos has developed a reputation as a lawyer for people that have been wronged by others in the workplace or by vehicular accidents or on construction sites. Mr. Pulos has a long list of accomplishments for which he has been recognized on local, state and national levels. Since 1980, Mr. Pulos has achieved many professional milestones in his career, which include representation of a broad cross segment of society in a variety of forums. He has numerous achievements, awards, resolutions and a variety of successful resolutions to his credit. His credentials are first rate. Attorney Pulos has achieved the highest Peer Review Professional designation from Martindale-Hubbell, the oldest legal industry information service in the nation, since 1868. M-H has certified that Mr. Pulos's peers rate him as "AV - Preeminent", the highest rating for Legal Ability and Ethical Standards nationwide, achieved by less than 10% of all lawyers in the United States. The process leading to this recognition involves a rigorous evaluation process that measures adherence to professional standards of conduct and ethics, reliability, diligence and other criteria relevant to the discharge of professional responsibilities. Additionally, the recipient has been judged by his peers to demonstrate superior 1) Legal Knowledge, 2) Analytical Capabilities, 3) Judgment, 4) Communication Ability and 5) Legal Experience. The M-H AV-Preeminent designate separates its recipient from other anecdotal advertising accolades such as "best", "super" and the like. But, perhaps the m

DISTRICT GOVERNOR'S CAMEL AWARD
LIONS CLUBS DISTRICT 20 e-1
1989
In 1989, Mr. Pulos received the CAMEL award from the NYS Lions 20 E-1 District Governor. CAMEL was an acronym specially created for him by the District Governor standing for: C - Courage A - Attitude M - Motivation E - Enthusiasm L - Leadership Mr. Pulos was singled out for this award resulting from his 1988-1989 Presidency of the ALFRED LIONS CLUB, during which time he was recognized as a LIONS CLUB "100% President".

ALFRED RUGBY CLUB
GENERAL MANAGER and HEAD COACH
2009 - 2012
Activities: Mr. Pulos co-founded the ALFRED RUGBY CLUB in 1985. He served 16 seasons as it's General Manager and Head Coach in a volunteer, unpaid capacity. The ALFRED RUGBY CLUB is comprised of college student/athletes from ALFRED UNIVERSITY and ALFRED STATE COLLEGE that play rugby as pure sport, no money, no equipment, no scholarships. The club is sponsored by ALFRED UNIVERSITY where it has enjoyed continuous good standing since its formation.

ALFRED LIONS CLUB
Melvin Jones Award recipient, President, Lion of the Year
1982 - 1994
Activities: Mr. Pulos proudly served his community with heavy, sustained involvement with his hometown Lions Club for 12 years. Through this service, Mr. Pulos was able to leverage his skills, energy and expertise for community fundraising events and tournaments; his service was eventually recognized by the International Association of Lions Clubs world wide, with the designation as a Melvin Jones fellow in addition to being the sole recipient of the 1991 Lions Clubs International District 20E-1 Leadership Award.

New York Rugby Conference
College Director
1989 - 1990
Activities: Mr. Pulos was responsible for developing and implementing conduct standards for the 30+ men's college teams in the NYRC. Many of the policies that he developed and advocated exist today as the Conference by-laws and rules. During this time Mr. Pulos authored an article "Starting a Rugby Club at a Small College" that ran in the March 1990 edition of RUGBY MAGAZINE, the text of which can be found in Mr. Pulos's online library link (listed elsewhere in this site) at YUDU.com.

Alfred University
ADJUNCT PROFESSOR OF LAW
1981 - 1990
Activities: Shortly after Mr. Pulos's graduation from law school, his alma mater ALFRED UNIVERSITY hired him to serve as a business law professor for many years. Mr. Pulos consistently received the highest student rankings during his tenure and it was through this position that Mr. Pulos and many of his students formed the ALFRED UNIVERSITY RUGBY CLUB in 1985. For the 4 year period 1981-1985, Mr. Pulos and his parents Dr. William L. Pulos and Mrs. Juanita Whitaker Pulos simoultaneously served as faculty members on staff at ALFRED UNIVERSITY, an accomplishment that has been achieved by few, if any, families in the history of ALFRED UNIVERSITY dating back to 1836.

ALFRED STATE COLLEGE
Professor of Law
1982 - 1984
Activities: Mr. Pulos was asked by ALFRED STATE COLLEGE to teach business law for 2 years in its College of Business. During this time, Mr. Pulos also taught 1/2 time at ALFRED UNIVERSITY while maintaining a law practice. It is likely the first and only time in Western New York (and perhaps the entire State of New York) history that one lawyer taught full time at one college and part-time at another while beginning his solo practice in his home town. 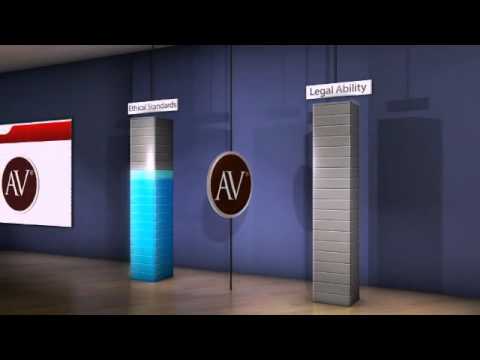