Free ConsultationAppeals
University of South Carolina - Columbia
Show Preview
View Website View Lawyer Profile Email Lawyer
Jonathan Lewis graduated from Norwich University, the Military College of Vermont, with a Bachelors Degree in 2011. He returned to Norwich University in 2013, where he graduated in 2015 with his Masters in International Affairs, During this time he lectured upon, and focused in, International Extremism / Terrorism. He has spent over ten years in emergency medicine and Fire/Rescue as a Firefighter/Medic in Vermont, Virginia, and for the Department of Defense at various postings in the Middle East.

Free ConsultationAppeals and Workers' Comp
Show Preview
View Website View Lawyer Profile Email Lawyer
Attorney Scott Anderson has a passion for helping the injured and protecting their interests against insurance companies. Mr. Anderson has extensive trial, and strategic negotiation experience is personal injury, wrongful death, and workers compensation matters in North Carolina and South Carolina. He is licensed in both states and has handled matters in both states over the past 29 years. He is managing partner of Grimes Teich Anderson LLP, a North Carolina and South Carolina personal injury law firm with 8 offices in both states. Before becoming a personal injury attorney, he was an insurance defense lawyer, which gives... 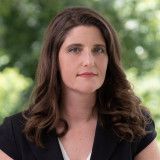 Claimed Lawyer ProfileSocial Media
Cameron Jane Blazer
Mount Pleasant, SC Appeals & Appellate Lawyer with 13 years of experience
(843) 732-4441 1037 Chuck Dawley Boulevard
Building D Suite 104
Mount Pleasant, SC 29464
Free ConsultationAppeals and White Collar Crime
Charleston School of Law
Show Preview
View Website View Lawyer Profile Email Lawyer
My passion for criminal defense law comes from my personal experience. Before becoming a lawyer, I regularly saw people whose rights were violated by a criminal justice system that is far too often flawed. That inspired me to become an advocate for those who need it most. I have helped hundreds of people stand up for their constitutional rights and avoid unjust penalties. 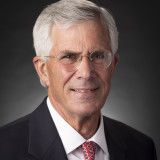 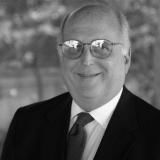 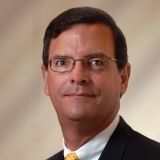 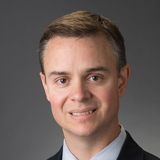 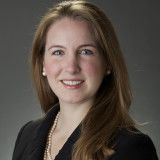 The TechLawyers Lawyer Directory contains lawyers who have claimed their profiles and are actively seeking clients. Find more Columbia Appeals & Appellate Lawyers in the Justia Legal Services and Lawyers Directory which includes profiles of more than one million lawyers licensed to practice in the United States, in addition to profiles of legal aid, pro bono and legal service organizations.