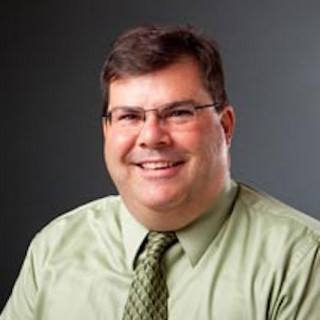 Mr. White has practiced law for thirty years. He graduated from Indiana University in 1986 and received his law degree from The John Marshall Law School in Chicago in 1989. He was admitted to the Illinois Bar, and admitted to practice in the Federal Court in the Northern District of Illinois, in 1989. While attending law school, he was a law clerk with the law firm of Carey, Filter, White & Boland. He became an associate of that firm upon graduating, and in 1996 became a partner.

Mr. White served as Executive Vice President and General Counsel of Summit Homes beginning in 1996. In 2000, Mr. White joined the Naperville law firm of Dommermuth, Brestal, Cobine, and West, where he concentrated his practice in the areas of real estate, land use, zoning, and development. He opened his own law office in his home town of Sugar Grove in 2002, where he remains active in the community.

Mr. White served as a Director on the Sugar Grove Chamber of Commerce board for ten years and was President from 2004 to 2006, and again from 2010 to 2011. He was a founding member of the Sugar Grove Economic Development Corporation. Mr. White currently serves on the Village of Sugar Grove Plan Commission. He is a founder and Board President of Water Lily International, a 501(c)(3) clean water ministry, and travels worldwide to spread the Gospel and provide clean water wells for those without access to clean water.