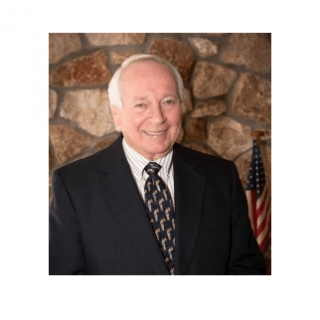 Joel I. Rachmiel graduated from Newark College of Engineering (now part of N.J.I.T.) in 1967 with a Bachelor of Science in Mechanical Engineering. Mr. Rachmiel then worked as a mechanical engineer for several years before entering Seton Hall Law School where he earned his law degree in 1973.

Mr. Rachmiel served as an Assistant Union County Prosecutor from 1973 to 1979, during which time he prosecuted 75 jury trials. He opened his own law office in 1979, where he now limits his practice to plaintiff's personal injury litigation, criminal defense, and municipal court matters, including DWI/DUI.

United States District Court for the District of New Jersey

An Arrest, a Search, and a Nightmare
New Jersey Law Journal
2012